How is Cross-Platform App Development Beneficial Including React Native? 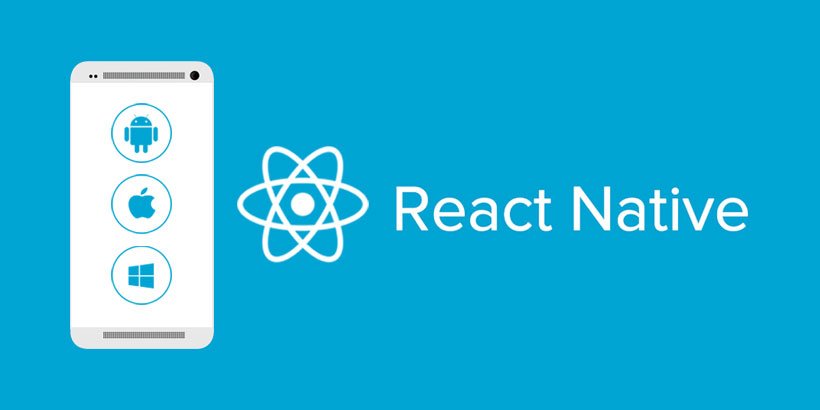 Thinking of developing a cross-platform application? But feeling confused which cross-platform language to be used? Here, we are to help you out. Before we move forward in deciding the language the user must know the concept of the cross-platform app. Cross-platform apps are the apps that are used on different operating systems. These are operated with a single code base. The most commonly used type is pointed as below:

Native Cross-Platform Apps: These Native Cross- Platform apps are created when you APIs are given by Apple and Android SDK. These apps are also executed is other programming languages which are not supported by other operating system suppliers. This third party supplier proposes the united development environment. It can easily manage the procedure of establishing the native application package for both iOS and Android operating systems. This package should be created with the usage of a single code base. If the final app is operated with native APIs and cross-platform, native apps without any delay can easily offer the native performance.

Now, just take a look at the best cross-platform language:

The technology of React Native operates several UI which blocks to develop both the android apps as well as the iOS apps. This allows the developers to watch their code and also executing the same on real mobile screens simultaneously. Benefits of React native has been pointed as under:

Greater Reach: There are many such businesses, where mobile apps are the way of promotion and are even used as the sales channel. By implementing the technology of React Native, app developers can create the cross-platform application which is quite helpful for the owners. These apps enable the app development companies in reaching out the wider audience. With the single app, you can target both the users of iOS and Android in the market at the same time.

Cost Effective: Cross platforms can be created and well maintained in a better cost-effective way by the usage of React Native. When an app is created then somewhere half of the codes can be well used on different platforms. Apart from this, development of any cross-platform app leads to extra expenses when it comes to quality assurance. The UI element of the cross-platform is made in a specific way when each platform with each platform and a common code base. Creation of the cross-platform app will never help you in fixing the UI bugs but on the other hand, debugging can be less time-consuming. The reason behind this is to have the bug fixing is that it has the common code base.

Single Team: The product owners who desire to develop a cross-platform app need a single team of developers. They must be highly skilled and trained with the latest set of technologies. With the usage of React Native, the team can easily develop the app which is suitable for different platforms. 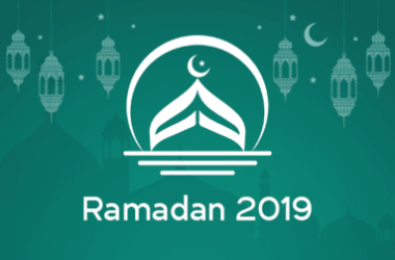