React is a JavaScript library that is becoming increasingly popular amongst web developers. It is specially designed to create user interfaces and help design single-page and mobile applications. Developed by Facebook, React JS makes it incredibly easy to create responsive and interactive interfaces.

The library is based on components that can be customized to suit different requirements. React JS makes it easy to break down the interface and related features into much smaller and simpler elements, making it easier to build, update and render the interface.

The functionality of these components is further enhanced by the React JS library, as it allows developers to declaratively describe how the interface should look and how it should respond to events. Coupled with its ability to identify differences between components and render quickly, React JS helps to create high-performance user interfaces.

AppAspect is one of the best React JS Development Company India that provides developers with the tools to create user interfaces and powerful debugging capabilities. It provides previews of the application while preserving its state and an entire history of all changes made.

React is widely used by companies such as Facebook, Netflix, and Airbnb and has a thriving community of developers and open-source libraries. If you're looking to build modern, interactive web applications, React is a great tool to consider.

Our Expertise in React JS 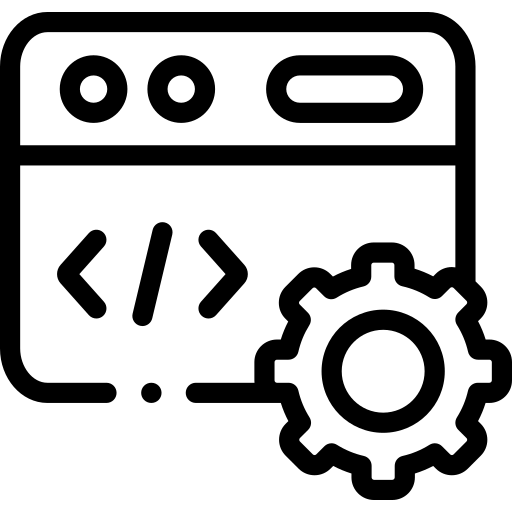 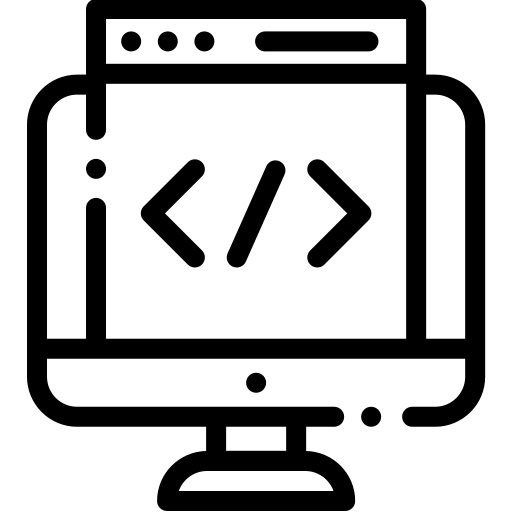 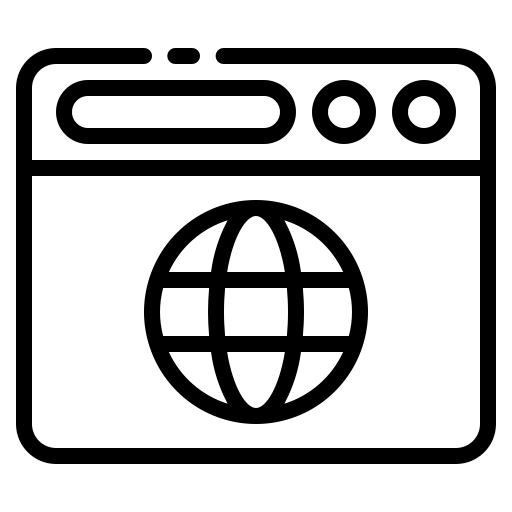 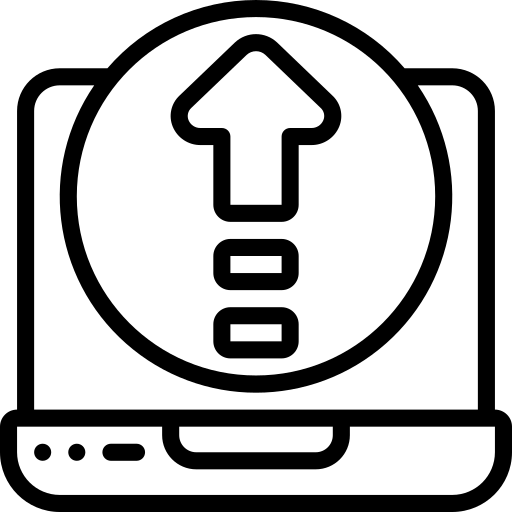 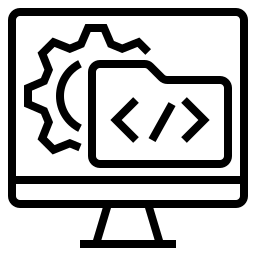 Why
AppAspect for
elevating your web
development with React JS?

Extensive experience with the React library and its ecosystem, including popular libraries such as Redux and React Router.

Experience with integrating React with various APIs and back-end systems.

Familiarity with best practices and design patterns in React development.

Strong understanding of the principles of declarative programming and the virtual DOM.

Achieve Your Web Development Goals with Our React JS Experts

Looking to bring your web development projects to the next level with React JS? Look no further! Our experienced developers are here to help you realize your vision and build efficient, interactive user interfaces.

With years of experience working with React and a track record of successful projects, we have the knowledge and skills to tackle any challenge. From small projects to large-scale enterprise applications, we have the expertise to bring your project to fruition.

Don't hesitate to get in touch with us to learn more about how we can help you succeed with React JS. Whether you have a specific project in mind or just want to discuss your options, we are always available to answer your questions and provide guidance.

Contact us today to start the conversation and take the first step towards a brighter future for your web development projects. We look forward to hearing from you!